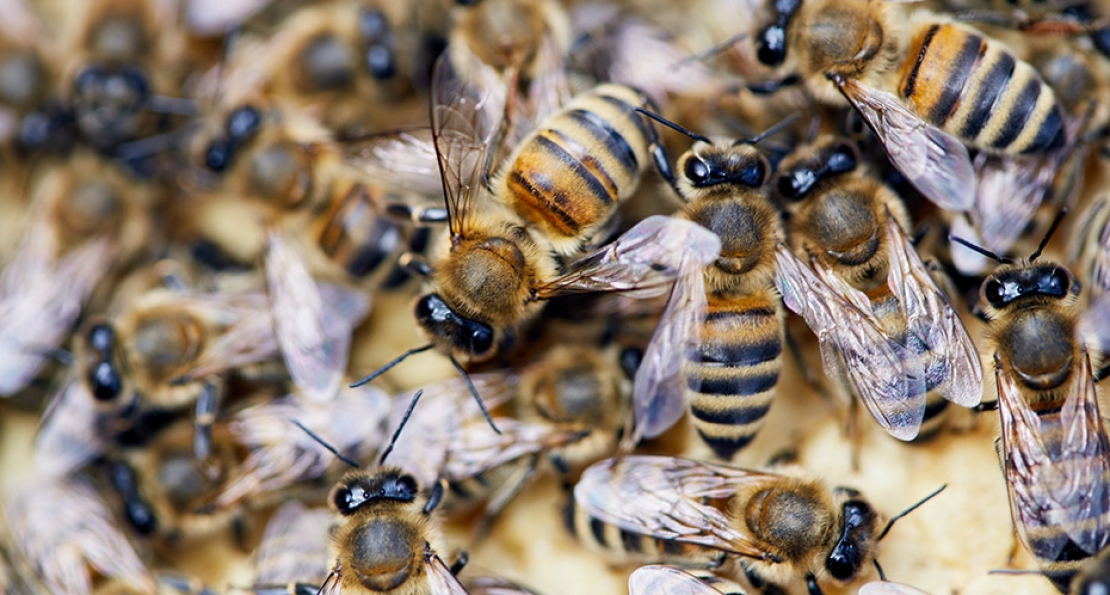 When taking calls about stinging insect problems, it has been abundantly clear that many people don’t know the difference between wasps, hornets, yellow jackets, bumble bees, carpenter bees, honey bees, etc... While we are in the business of eliminating any stinging insect problem, it is always helpful if the customer can correctly identify the problem species in advance. I would say the most common confusion is between carpenter bee’s vs bumble bees, yellow jackets vs honey bees and wasp vs hornets. A little clarification may help. 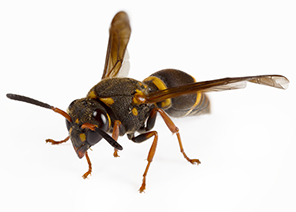 While carpenter bees and bumble bees look very similar (Big black & yellow Fuzzy) that’s about where the similarity ends. Carpenter bees have become much more prevalent in recent years than they were 20 or 30 years ago, when bumble bees were the more prevalent species. Carpenter bees are extremely active in May and June when they are mating and boring new holes in wood. They are easy to identify by their hovering flight patterns. Their curious behavior makes them appear aggressive but they will bounce off of you before they will ever sting you. The large native American bumble bee has become much less prevalent and is typically only seen feeding on flower nectar. A smaller species of bumble bees is becoming more common as they are commercially raised and released for agriculturally pollination. While bumble bees are yellow and black, they have a fuzzier appearance than carpenter bees which always have a shiny, hairless black abdomen.

Hornets are not really prevalent in numbers until the end of the summer when their large hanging grey paper nest reach a visible size. These nests start out the size of an apple in June but are the size of a basketball by mid-August. They are black with white markings and very strong, fast fliers. They are quick to sting if the nest is disturbed. Wasps can be a little hard to identify because there are many species. Mud wasp, potter wasp & mud daubers are typically black or metallic blue. They rarely sting at all. Paper wasp are dark brown with orange markings and are easy to identify by their small paper comb nest, primarily hanging under building eves, behind shutters & inside hallow objects. Unfortunately, an invasive species of European paper wasp was introduced to the US about 30 years ago. It has become more common than our native paper wasp. They have a lot of yellow markings which do make them look a lot like the scavenger yellow jacket that we see everywhere in the fall. They are weaker fliers than a yellow jacket but very prone to sting if the small paper comb nest is disturbed.
Honey bees and yellow jackets are about the same size and easy to confuse when enter and exiting a hallow cavity. Neither will build an exposed nest. You nearly always just see bees coming and going from a small opening in a wall, soffit or foundation. Honey bee hives will split when the nest outgrows the hallow cavity. One queen will fly off in search of a new nest location and a large number of workers will follow her. Where ever she stops to rest, the entire swarm will join her in a swarming cluster. The bees are very passive, non-aggressive in this stage. Yellow jackets building paper nest exactly like hornets but the nest is never visible. Their nest is always in a hollow cavity, they will even nest in the ground. Every worker bee dies off in the winter and only new queens are seen in the spring to start the new nest. Unlike honey bees, they never reuse the same nest. Their numbers become so large in the fall that the scavenger workers are found everywhere around trash cans, dumpsters, rotting fruit, etc... gorging themselves on any sugar source they can find. They aggressively sting in self defense situations.

Of course, there are a lot of stinging insects that are less common. This just addresses some of the most common confusions. For professional help with your stinging insect problems, give us a call at Buckeye Exterminating.

Stop in to see our retail product showroom. 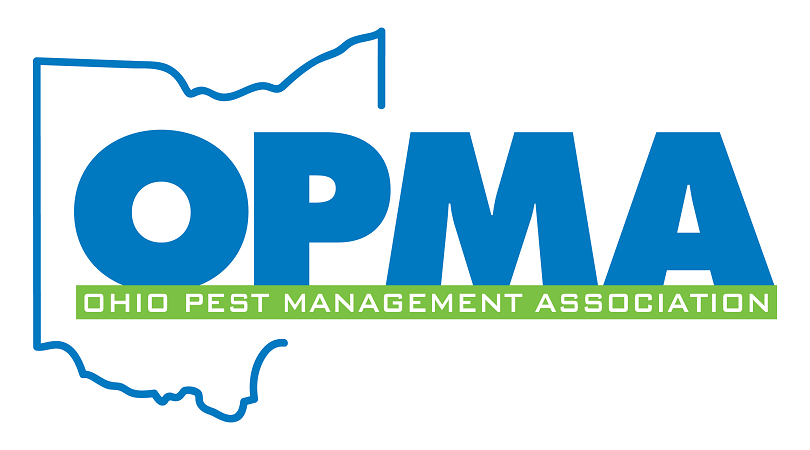